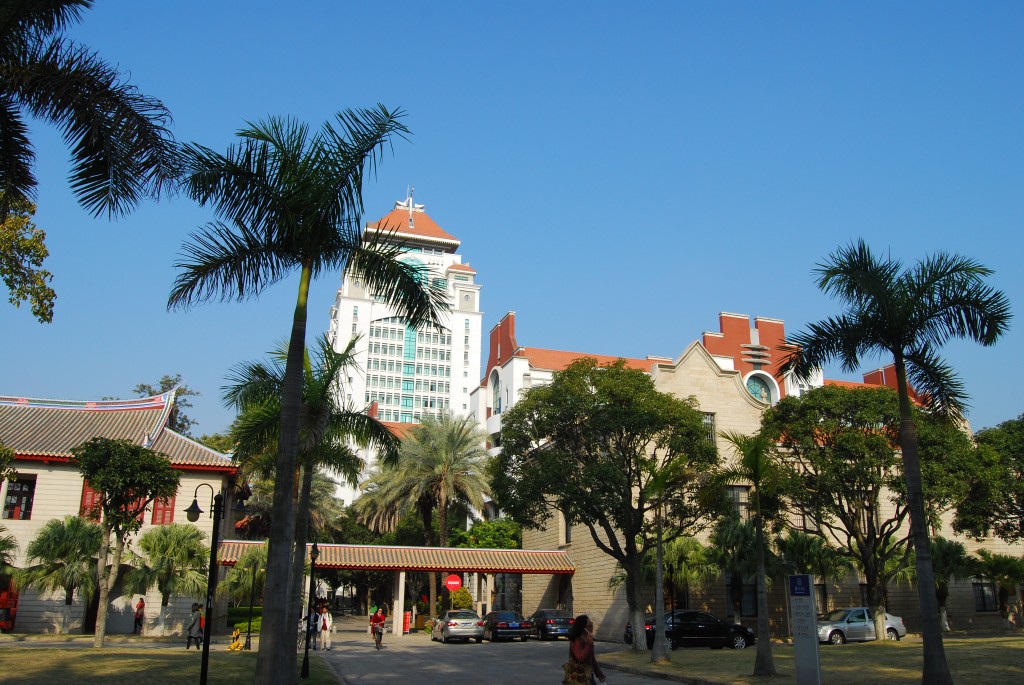 Anticipation. One of the more scary emotions that yet is extremely pleasant. That fear of the unknown, the uncertainty of change and the desire to explore that new world or that one new thing.

Some people thrive on such anticipation, others turn into nervous wrecks. I find that feeling, the queasy hollowness in your stomach, absolutely fantastic. A feeling similar to that large drop in a rollercoaster, but then everlasting and continuous.

It is the 27th of August 2011, and I am standing at the precipice of a grand adventure, wondering what I will experience and how it will change me. I board a plane and for the next fourteen hours, I am stuck in a flying metal box towards a far away country and stay there for a total of 6 months.

My final destination is China. A country that has deeply intrigued me ever since I was young. A mysterious far-away nation that is so very rich in history that many things from China directly affected European life. A cultural powerhouse that had an unimaginable depth of rituals, beliefs, norms and values.

But because it is such a far away place in the mind of a child, I had never conceived the idea of heading there, until I had the opportunity through my studies. Early 2011, I asked my professor if it was permitted to do my mandatory internship within the United Kingdom. At the time, it seemed to be the place to be for my major in Information Security Management. But instead, my professor mentioned that there was a great opportunity in China. An opportunity where I would work alongside Chinese students in projects that required international cooperation.

Some people might find it extremely hard to understand the perspective that I had. Here I was, looking at an opportunity in a country where the overwhelming majority of the people didn’t speak English, and where I had zero capability on speaking Chinese myself. But the way I saw the trip was that it was a once in a life time opportunity. An opportunity to learn about myself, about a different culture and the opportunity to have something wonderful for my future.

While I write this, even though nearly eight years have passed, I still feel emotional when I dig up those memories. I strongly experience a remnant of that wonder, combined with a pounding yearning to head back for a long time. From time to time, a single smell can give me a long flashback of the days I had there. A single taste or sound can trigger me to dive into that mental library. A time of pure happiness and wonder.